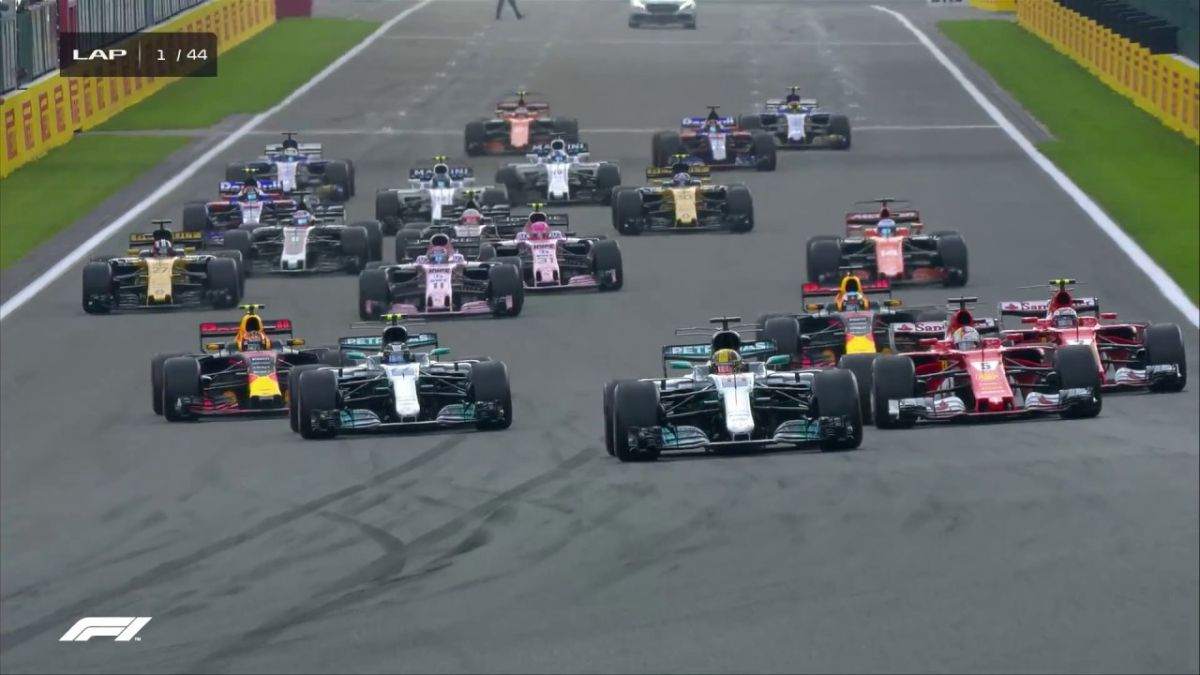 The F1 silly season has put the drivers’ market on fire this season with many surprises coming and multiple empty seats still remaining for the 2023 season.

Red Bull, Ferrari, and Mercedes have confirmed that they will have the same line-up for the 2023 season. McLaren and Aston Martin on the other hand have updated their line-up for the next season.

However, for the remaining five teams, the situation is not so clear. Alfa Romeo, AlphaTauri, Alpine, Williams, and Haas all are yet to announce their complete line-up for 2023.

So, who are the contenders for the remaining seats for the 2023 season for each team?

One can argue that AlphaTauri has two empty seats as the possibility of Perre Gasly leaving the team still looms. The Frenza-based squad’s attempt to get American driver Colton Herta also failed miserably.

Nevertheless, Red Bull’s sister team still has one empty seat for the 2023 season.

Yuki Tsunoda’s contract runs out after the end of the current season. After a rather disappointing performance this season, his future on the team remains uncertain.

However, Liam Lawson being 7th in the F2 standings can help Tsunoda retain his F1 seat. We expect an announcement at the Japanese Grand Prix.

Alpine is arguably the worst hit team due to the shenanigans of the 2023 F1 silly season. The team lost the veteran Fernando Alonso to Aston Martin.

To add salt to the wounds, the French team further lost its blooming prospect Oscar Piasti to McLaren amid the Alpine-Piastri-McLaren contract chaos.

Nevertheless, Alpine now has one empty seat for the 2023 season which is yet to be filled. So, who will possibly race alongside Esteban Ocon in 2023?

Daniel Ricciardo is being linked with the team. The Aussie driver had to suffer amid all this drama as he lost his McLaren seat to his Aussie counterpart Piastri. The 8-time race winner has earlier also raced for the team when it was called Renault.

Mick Schumacher has an uncertain future with Haas but is being linked with Alpine for a prosperous future in 2023. Rumors point towards a possible deal with Schumacher. The German will run out of his contract with Haas at the end of this season.

Lastly, Jack Doohan, the Alpine Academy F2 driver is also looked upon as a possible replacement for Fernando Alonso. However, the immediate promotion of the 19-year-old is highly unlikely.

The next team on the list is Williams Racing. Nicholas Latifi has hugely underperformed this season. The Canadian will run out of his contract after 2022.

Latifi was outclassed by his teammate Alex Albon completely this season. De Vries’s performance at the Italian GP was the final nail in the coffin. After that, Latifi is all set to lose his seat for 2023.

After De Vries’ sensational performance at the Italian GP, the British team will surely go after the Dutchman for 2023. Fans want to see De Vries race for Williams replacing Latifi.

However, many other teams are also in-line for De Vries which include aforementioned Alpine and AlphaTauri.

Williams academy driver Logan Seargent also seems in a hunt for the same. The American has a rising popularity and is currently third in the F2 championship.

Coming to the American team Haas, it seems Mick Schumacher will lose his seat even after doing considerably well in comparison to his teammate.

The German has outperformed Kevin Magnussen on 10 occasions.

Reports have indicated that Ricciardo has talked to team principal Guenther Steiner for a possible seat in 2023.

Moreover, Nico Hulkenberg is also eyeing a return to Formula 1 with Haas. The super-sub was the substitute driver multiple times during the 2020 season affected by COVID.

The German last appeared in F1 as a full driver back in 2019.

Antonio Giovinazzi has already completed one free practice session with the American team. However, the Italian seems behind Hulkenberg as the favorite for the seat.

Only two candidates appear for the Alfa Romeo seat for 2023.

Zhou Guanyu has performed rather well in his debut season. After scoring points in his debut race in Bahrain, the Chinese driver has repeatedly challenged the top 10 for points. However, reliability issues have hindered his progress.

Sauber junior driver Théo Pourchaire is another name for the 2023 seat. French driver is currently second in the F2 standings and team principal Fred Vasseur has repeatedly praised the young driver.

Pourchaire deserves a seat in F1 but that would be incredibly harsh on Zhou who is having an impressive rookie season.

So, this is it, the results of the F1 silly season with just 5 seats left to grab. What would be the ultimate driver lineup for 2023?

Who will drive and who will be on the outskirts of the track? We will know soon.